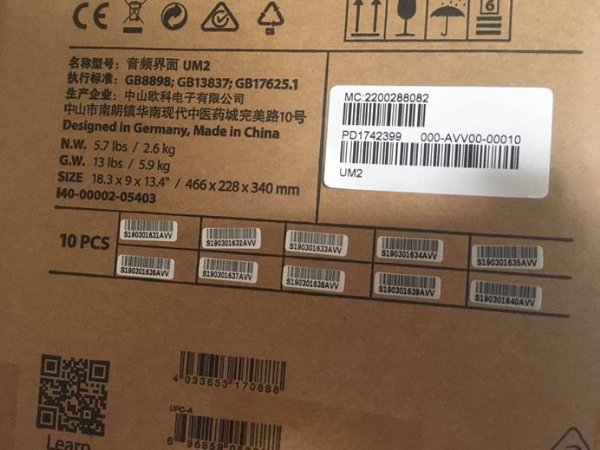 Sinotrans Limited was incorporated on November 20, 2002, and listed on the Hong Kong Stock Exchange in 2003. As the second-tier subsidiary and single logistics platform for CMG, Sinotrans Limited aims to build a world-class business platform with intelligent logistics services. By the end of 2017, its total assets had reached 62 billion RMB with net assets of over 25 billion RMB and a total amount of 23,971 employees.

Beginning in 2018, Sinotrans started transferring their WMS system from Windows to Android because they had encountered various restrictions on new function development and the extra cost it has caused. The newly developed Android software has also been deployed to their warehouse all over the China. Meanwhile, they have adopted more than 6 brands of handheld terminals in different warehouses, including Zebra and Honeywell, which makes it difficult for IT managers to supervise and control. On the other hand, due to Sinotrans' worldwide business, there's a great amount of goods with different barcode types moving between several warehouses at once, so the ability to capture both small and highly-located barcodes is therefore critical in order to streamline the process. Besides barcode types, the wireless infrastructure also varies in different warehouses, therefore; in addition to Wi-Fi, 4G connection is indispensable for data transmission.

CipherLab's RK25 series is a handheld terminal equipped with Android 7.0 and GMS certification, 3 reader options, a 25-key numeric keypad, 802.11 a/b/g/n dual band, Full Netcom 4G, the ruggedness of IP65 and a 1.8 m drop resistance, which means it fulfills all Sinotrans’s requirements with one simple device. In addition to great compatibility with the WMS system, the GMS certification brings added value to Sinotrans when facing customers around the world. The data entry options of both a physical keypad and touch screen allows for the co-existence of operational preferences. Plus, when reading barcodes that are small or far away, it’s easy to adapt the RK25 to different applications and environments. The most important and satisfying thing is its one-piece battery design. Only a few seconds are required to efficiently remove and replace the battery, which is also rechargeable by using a cradle to extend the RK25's working hours to a full-day of operation.

With the advantages of its China branch's local on-site support, the overall lead in procedure from initial sample testing to final technology support during deployment is effortlessly completed with high user satisfaction. Sinotrans has a total of 25 warehouses in southern China and 2 new warehouses in Hong Kong, and the RK25 is being deployed to every site with a total amount of over 300 units currently in use.